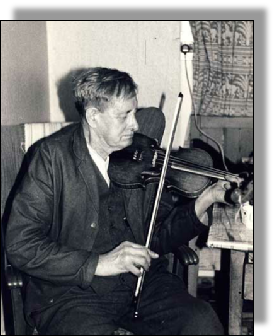 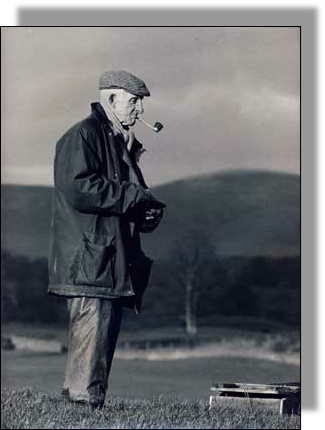 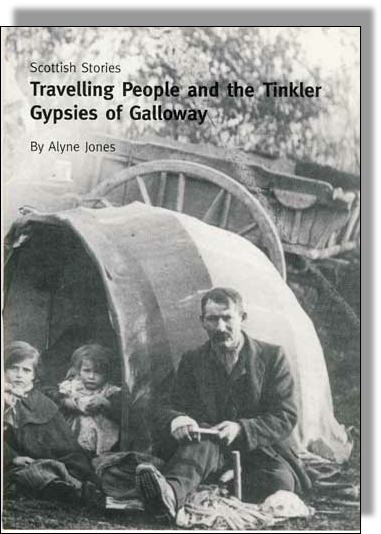 Robbie Murray of the Fore Bush

The folklore collection in the GallowayTryst Archive contains recordings,films and images of people at work and at leisure. Fiddlers, singers, rabbit catchers, molecatchers, dykers and folk connected to land and sea.

Tocher.1992. No.45. (The magazine of the School of Scottish Studies , Edinburgh University) has a transcript of an interview with Tam Ritchie, rabbit catcher. The BBC also have a film of Tam from the Landward series.

The illustrated book(right) is available at £5incl. p+p from Vanishing Scotland. It contains many historical images from the 1930's and the text defines the Travellers Belief system.

Alyne Jones spent many hours with Duncan Williamson the well known Scottish traveller, learning, songs, stories and countryside skills. These skills supplemented the meagre income of the travelling families up until recent times.