Diary of Events and Publications

Curating and Compiling Film and Exhibition for South West Community Woodlands Trust for showings at EAFS event in Dumfries and Galloway August 2015.

now on view to the public in Cairn Valley Health Centre. This Cultural History Collection, was made in Collaboration with the Community in Dunscore Parish by Alyne Jones for Vanishing Scotland.

Alyne has a teaching qualification in Textiles from Queens College Glasgow

produce a book on Sanquhar Knitting. 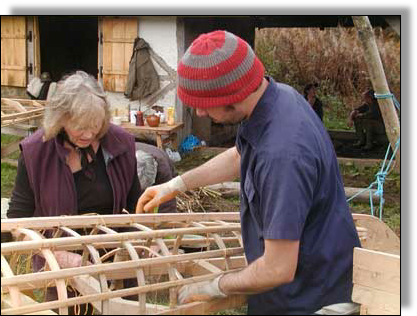 Coming Home to Myself.

An account of the experience of building a King Island Kayak with an Inupiat Eskimo. Made from Galloway Timber and first ever built in British Isles .

Building the Kayak at Taliesin, Galloway 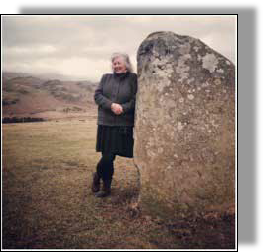 Feature about my archive and 1912 diary filmed on location in Moniaive.